Excited to hear it sheed!

Here are some demos from my new band, Girlpool. I'm really stoked on them. I'm playing guitar and splitting vocal duties with the other dudes. It's more straightforward than other stuff I've been a part of, but it's just as fun and (hopefully) super catchy stuff. If you like Dinosaur Jr. and early Weezer, check it out.

You can also get them at girlpool.bandcamp.com

One For The Angels
http://soundcloud.com/girlpool/01-one-for-the-angels

King Of The Weekend
http://soundcloud.com/girlpool/03-king-of-the-weekend

someone threw together this video together for my band, pretty snazzy!

What's with the superimposed text?

this is a story i made with music using a korg monotribe and dd3 only. part video game theme, part ominous soundtrack, part action movie

so we got some help in about two weeks ago and found out we had routed everything backwards.

On our way. Shit sounds so much clearer.
P.S. we picked up our instruments for the first time in like 6 months and just jammed out a fucking baller track, straight outta the wild all came together special lyrics fell out of my mouth and a journey was had by all.. Cant wait to start writing new material again there is only so much one can take listening to the same 3 songs for 18 months.....

iphone recording of a jam session, looking to start recording some stuff soon and play shows though. p psyched

That's so chill. Especially the second section.
I could hear vox, bass, drums in my head, four seconds into that part. If you let it, that'd be a complete song that would totally write itself.

Band's new album is finished. Give it a listen and like us if you want. We'll probably sell it at some point if you feel like givin us a few bucks. Either way, enjoy and tell your friends.

Pretty balanced mix of pop and prog with some soundscapes thrown in. Just four songs, so it's really more of an EP I suppose.

That's so chill. Especially the second section.
I could hear vox, bass, drums in my head, four seconds into that part. If you let it, that'd be a complete song that would totally write itself.

Thanks! And yeah I know what you mean I can kind of hear it in my head as well. My friend who i play guitar with can sing, so we're going to work on that. And we're currently looking for a good drummer with a jazz background, or really any competent drummer who isn't just going to play simple rock beats (the last guy we tried out just did that and it did not work for our music)

Here's a link to our soundcloud page where we'll be adding new songs we write as we go (until we figure out how to record properly at least). The name is a play on Dr. Funke's 100% Natural Good-Time Family Band Solution (we're both big Arrested Development nerds):


And then here's another song we wrote that I like (he plays more of the background rhythm parts in this one and my part has the hammer ons n pull offs that are a bit more prominent in the recording):

And then a jam from the other night, it's kind of repetitive but it's a good falling asleep listen, or like if it's raining outside. I was just playing the simple arpeggiated chord progression and then he started soloing over it and then our friend who was there just hit record on his iphone's voice memo app:


check us out! we appreciate the positive feedback so far

instrumental demo of a new jam

Working on a solo EP filled with shitty love songs haha. Check it out! erikoliver.bandcamp.com

hi, made a new solo EP 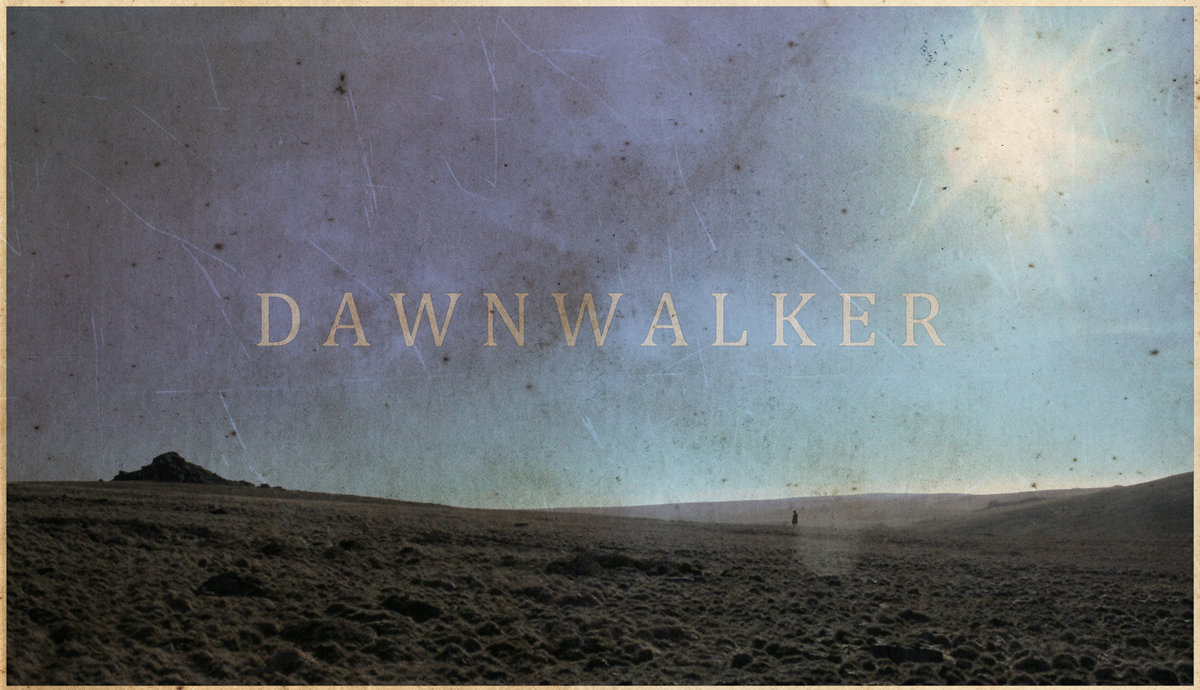 and my band put an EP out a while back too 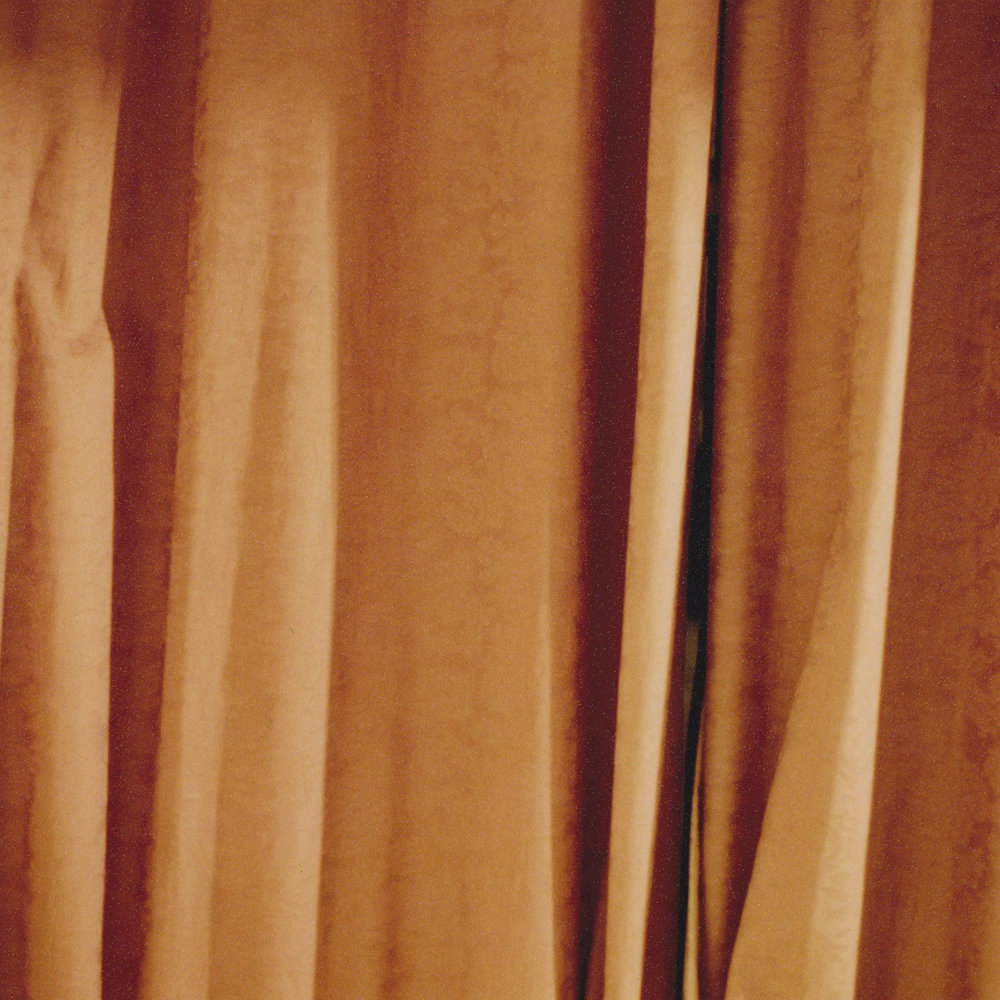 armks, that is solo? as in, you compiled every part yourself and put it in garageband or some other type of music software?

also, I just assumed you played drums in Interiors, but now I'm beginning to think you could have done guitar/vocals.

thanks man. and ya, dawnwalker is a solo project. i played or programmed everything on there. and aye i'm the vocalist and one of the guitarists in interiors. we actually just played our first two shows last week and they both went down really well.

Mark, I feel terrible I never got around to recording anything for that part you sent me. All my equipment is in storage now cause there's no where to put it at my gf's parents. Once I have my own place I hope to get back into it

no worries, man. it was at a pretty early stage when i sent you that bit and i ended up starting over a couple of times. i actually tried getting another guy to play some guitar on it as well but it didn't really work out.

Back to Opiate Copulation